The Scare of Giggle Monsters

Hey, it’s not just young girls, even oldies like me can have a fit of the giggles, ha ha. It does us the world of good. Ken Dodd was the master of making me giggle but your post gave me a fit of them too, so I’m reblogging.

From a special report about giggling girls,
written by an adult man who doesn’t know any.
😉

“It starts innocently enough: a chortle here, a guffaw there. We’ve all had a chuckle or two in our lives, resulting from biological and social pressures that most of us outgrow, or at least learn to suppress. However, an increasing number of adults are coming forward to express their concerns about a dangerous trend that appears to be infiltrating the lives of teenage girls across the nation—fits of giggles that, in the eyes of this reporter, are no laughing matter. 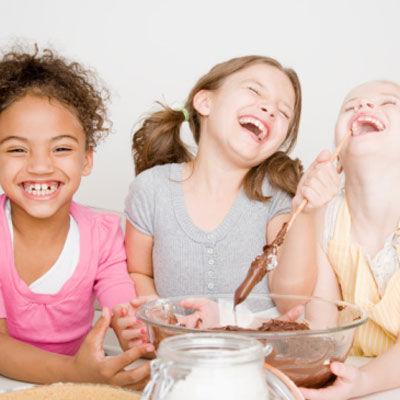 I wouldn’t have believed it if I hadn’t seen it with my own eyes just last week at the movies. A pack of teenage girls sat behind me, remaining quiet through the previews and the first four or five minutes of the film—until someone on screen told a joke, and…

My husband calls me a butterfly because I flit from one hobby to another. Apart from being a wife for 52 years, a mother of three sons, and a grandmother, I'm also an author, genealogist, amateur artist, a lover of most needlecrafts, and occasional poet. Of the above, my most enduring interest has been writing and I hope to be doing it well into old age.
View all posts by caroleparkes →
This entry was posted in #Love. Bookmark the permalink.