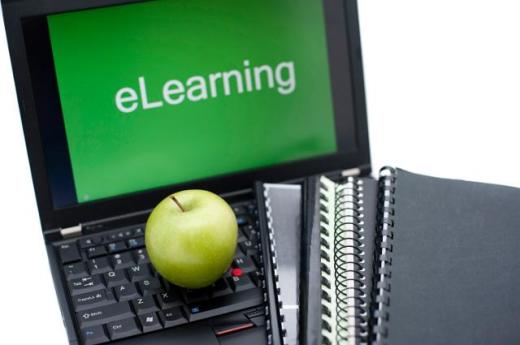 The English language and its diversity never ceases to amaze me, and as a writer from England, I need to know all the grammar peculiarities of the written word. As I learn, perhaps you’d like to join my journey and follow the lessons with me. For our first lesson, I’m going to look at Capitalization of Titles.

When I look back over my earlier posts, there is inconsistency in the way I’ve written titles, and I can see I’ve made lots of errors. From now on, I aim to write titles correctly. Hopefully, the main title here will be the last one I get wrong. Let’s see what the experts recommend.

Kevin Ryan, eHow contributor, says “’Gone with the Wind’ or ‘Gone With The Wind’? Or is it something else? Improperly capitalizing titles is not an uncommon transgression for writers. Whether it is a high school essay or a professionally published article, it is important that your work adheres to the correct procedures for capitalizing the names of books, movies, songs, poems, plays, events, and any other proper titles. Fortunately for you, the rules are straightforward and easy to memorize.” He goes on to give the following rules:

Always capitalise the first and last words of a title.

Capitalize all the important words in the title. This includes all nouns, verbs, adjectives, pronouns, and adverbs. Note that this includes short verbs such as “Is” or “Be” and common adjectives such as “His” or “Their.”

Do not capitalize articles (a, an, the), prepositions (at, by, in, to, etc.) and conjunctions (and, but, or, for, nor) that are three letters in length or less.

Capitalize all words that are four letters in length or more. This includes longer prepositions such as “Before,” “With,” “Towards,” “Across,” etc.

Kevin Ryan has published this same article in both eHow.com, and in eHow co.uk, leading the reader to believe everyone in both America and the British Isles follows the same rules.

Differences do exist, not only between countries but also within countries. In Britain, some newspapers have changed the style of their article titles over time. For instance, the Guardian newspaper now uses capitals only for the first word of a title, and other newspapers are following this trend. Some will argue this is alright because newspapers use headings not titles, for their articles.

What about titles for books? They are often wholly capitalized although not always. It seems publishing organisations differ in their acceptance of styles. Note also that book titles inside the book often differ from the format on the cover.

There are a few exceptions to the rules for capitalizing titles, but the ones Kevin Ryan outlines above, seem to cover most of what we need to know as writers.

I hope you’ve learned something from this as I have.

My next post will be about capitalization in the body of our writing.

My husband calls me a butterfly because I flit from one hobby to another. Apart from being a wife for 52 years, a mother of three sons, and a grandmother, I'm also an author, genealogist, amateur artist, a lover of most needlecrafts, and occasional poet. Of the above, my most enduring interest has been writing and I hope to be doing it well into old age.
View all posts by caroleparkes →
This entry was posted in Uncategorized and tagged #Promoting Artists, #Promoting Authors, #Promoting Poets, Capital Letters in Titles, English Grammar, Learn English Grammar, writing. Bookmark the permalink.